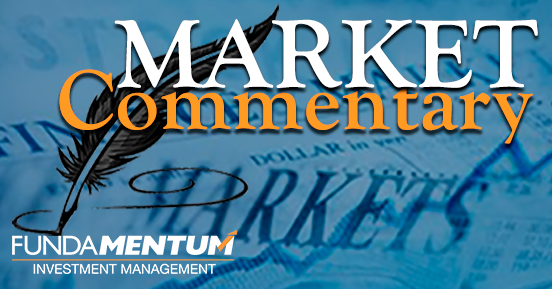 The second quarter of 2020 was one that never will be forgotten. COVID-19 caused a global pandemic that led to deaths in more Americans than the wars of Vietnam, Korea, and the Gulf Wars combined, and led to “stay-at-home” mandates that caused a sharp, deep recession in Q2 when nearly 20% of Americans were unemployed. In May and early June, after many thought the curve of new coronavirus cases had been successfully flattened, economic reopening occurred across the country. Within weeks the virus spread however, and the US entered the July 4th weekend reporting record numbers of new cases of over 50k/day1. This is double the rate seen in mid-May with total cases now totaling 2.8m, up from 200k cases at the end of Q1. Reopening plans have been rolled back in many states including closures of bars and restaurants, travel bans are in place in many states and preventing Americans from entering Europe. Generally, the level of uncertainty regarding the virus is growing, not falling. A second crisis hit America in Q2 following the death of George Floyd in Minneapolis at the hands of white policemen, leading to national protests, many that erupted into violence, looting and significant property damage. Race relations have reached a tension point that along with continued extreme income inequality, Americans seem as divided as most can remember. Finally, President Trump’s polling numbers fell dramatically in June following the country’s perception of his leadership during the two crises, leading to increased uncertainty in the November election.

Check out the FULL REPORT in the attachment section below.